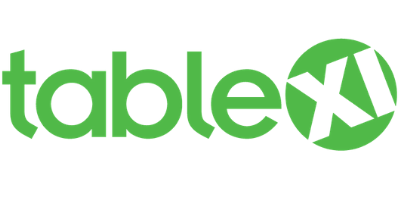 Long and short, Bill is better than anyone you could be working with. Tenant Advisory Group was an effective counselor and strong advocate that helped us land a favorable renewal. Not only that, from the moment I met Bill, he began making useful, strategic introductions with other well-connected business people. He even introduced us to an excellent architectural firm that helped us make some small but impactful modifications to the space to make it much more workable. I’ve referred people to Bill before and everybody I know has come back universally impressed. Bill and Tenant Advisory Group are the real deal.

I had met Bill several years prior to needing his services. The reason I hired him and his team is that they clearly showed an interest in helping me and my business be more successful. He built a personal relationship that allowed me to see he was interested in more than just winning my transaction. Bill and his team are very strategic, methodical and successful in their approach to tenant negotiations. With their help we were able to reduce our monthly rental rate, secure a significant period of free rent and convince our landlord to fix up and improve the space in our West Loop property – where rates have been increasing since we originally signed! I trust Bill and his team 110% when it comes to my lease negotiations. I couldn’t be happier to recommend Bill and his team of advisors to anyone interested in leasing or buying property!

How to Lean in to Virtual Touring