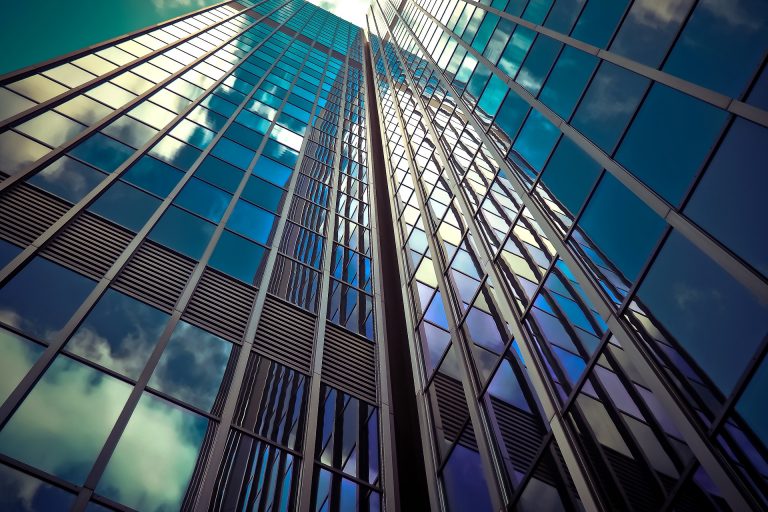 Move over Fulton Market, we have some new players ready to take the spotlight. The Southwest Loop, South Loop and Old Town are hot with activity and ready to make their mark. Check out what makes these three contenders a dream for investors, commuters and brokers alike.

It’s no secret that Chicago’s loop is making big moves in commercial real estate. But contrary to past developments, there is a small sleepy corner of the loop making a name for itself. Billions of dollars are being poured into this corner of the loop from projects such as The 78 megadevelopment which boasts a $5 billion dollar price tag, a new red line stop and three new roadways. Not to mention the complete rebuild of the Old Main Post Office and renovations happening in the Willis Tower. With all of this new activity, it’s projected that major players and their thousands of employees will soon find their place in this up-and-coming corridor.

This isn’t South Loop’s first time making its name on CRE broker’s lists everywhere. Around 2015 the South Loop was the “it” neighborhood of Chicago, and while it has managed to continue growth over the years, other neighborhoods like Fulton Market have taken over the spotlight. With potential developments such as the proposed mixed-use development near Soldier Field, Tenant Advisory Group predicts that 2020 will be the year that South Loop sees a resurgence in commercial real estate development, especially in the wake of the aforementioned Southwest Loop Corridor boom.

The new is being brought to Old Town. Known for its rich history and being home to Second City, Old Town has a historical charm that can’t be beat. But it’s not just the existing developments that make this classic Chicago neighborhood part of our up-and-coming areas, it’s the new developments that seem to keep popping up. Office spaces are finding their home in Old Town as well as a new multi-step development with three highrises: the Old Town Park Phase 2. This development is the second highrise in a three-step plan that will eventually hold around 500 residents, a parking garage and new commercial space.

A commonality between some of these projects is a focus on enhancing not only the surrounding areas, but also the accessibility, efficiency and ease of public transportation. It seems that in the coming years commuters will find enhanced public transportation and an easier commute. Which developments are you most excited to see?

An Update on the Southwest Loop

When It’s Time To Consider Leasing An Office Space

Overcrowding an Office is Bad for Business